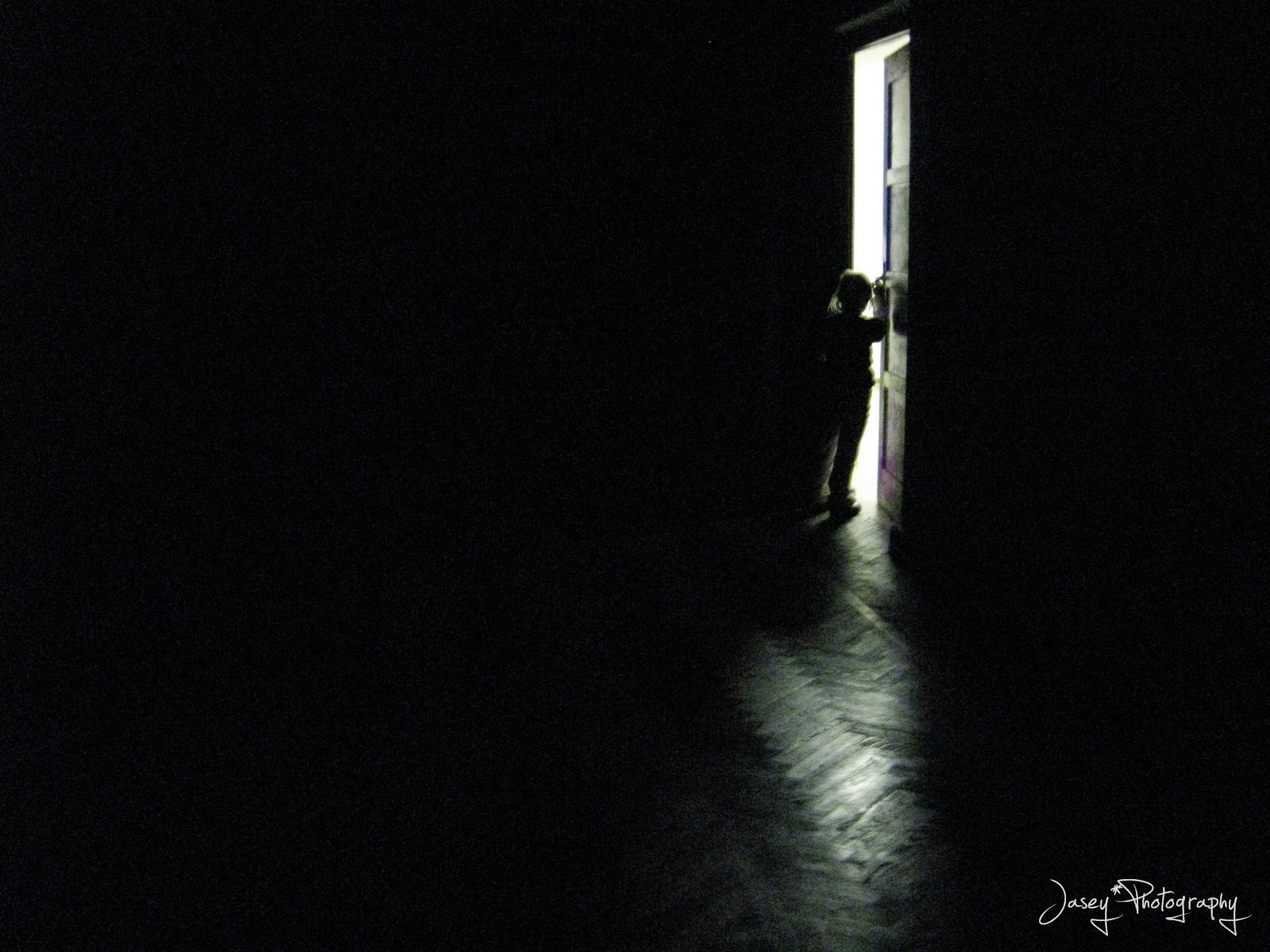 I've been thinking a lot about the creative process right now, as I'm embarking on a new creative project. I'm not a stranger to the creative process, but, like giving birth or learning to ride a bicycle, I've forgotten how painful it is. Soul-crushingly, grit-in-your-eye, finger-trapped-in-a-door painful. Which makes me question why we do this to ourselves.


We live in a culture that puts a high price on knowing things. Truth be told, that's how I make a living as a consultant. I'm very comfortable operating in my small sphere of expertise, and I enjoy my work very much. I get excited by projects, but I'm usually comfortable in my ability to bring what's needed to the work, and therefore, there's no fear. It's a nice, if stagnant and complacent, way to live.


Enter the creative project. That's all I'm calling it in my head and out loud to other people, because to be more specific about it - a novel - seems both pretentious and completely pedestrian. I know a million people (seems like it) who are all "working" on novels. I've been "working" on novels for nearly 15 years, and while I've got a few in my computer, they're all a) crap, b) unfinished, and c) did I mention crap?


So what makes this creative project different? For starters, I've given myself a deadline - actually, life, and my husband, have both presented me with a firm external deadline, and expectations for completion, neither of which I've had in the past. Secondly, I'm vastly expanding my pre-writing part of the process, which in the past consisted of vague-idea- to-story-start-to-getting-miserably-lost-in-the-middle, and this time involves figuring out just about every detail before I put pen to pixel.


Which brings me to the fear part of the equation. I'm launching myself outside of the definition of insanity for the first time, and am breaking my own patterns. Which (hopefully) will set me up for success. But that means embracing the fear. Fear because I'm operating in a space of not knowing. Which goes without saying is absolutely terrifying.


As an actor, I worked once with a wonderful director who would say, "It's ok to not know." And I would always respond with panic, because for me, it's never been ok to not know. I prided myself on knowing things. I was the kid who'd rip her own arm out of her shoulder socket to say to the teacher "Pick me! Pick me! I know the answer!"


But the fun of the creative process, I think, is in the finding it out. It's going from the unknowing to the knowing. It's the process of discovery that keeps me up at night - in the best possible way. While not knowing is uncomfortable, that sudden moment, or sometimes that slogging towards the known is what creates the euphoria, the miracle of birth.


And every time a new idea is born, it asks another question. Which creates a process in a series of concentric circles. Just when you think you've got it figured out, it throws another question your way. Which is both the agony and ecstasy of creativity.


Embracing the unknown is hard. And it takes support and discipline. Support because ultimately I suspect most creatives are afraid of failure on some level, and I think a lot of us blossom with approval. Discipline, because it's much more fun to watch Netflix/clean the toilet/get a root canal than it is to walk right up to the unknown door, knock on it, and let yourself in.


But isn't that ultimately what we need to be happy in our lives? That's why travel, adventure, getting married, sky-diving, parenting, and creating are all so satisfying. It's embracing fear and overcoming it. It's going from a place of not knowing anything, to knowing something new.


And that's a pretty great way to live life, I think.